I am bereft. Naughty Chicken has died.

Val had commented a few days ago that Naughty didn’t seem likely to live much longer. And now, just four months after Other Chicken died, the last of our original four has gone.

Actually, Val found her dead in the hen house yesterday morning. I tenderly and tearfully carried her body away, and buried her alongside Other Chicken in our animal cemetery.

I am not embarrassed to say that I was too upset yesterday to write about her demise. 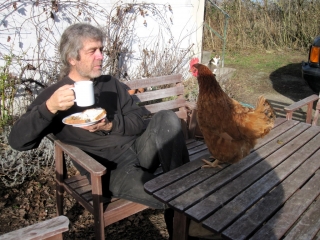 Naughty had always been my favourite chicken. She was the one who made me realise that chickens are not the rather ugly and unintelligent birds that I had believed. She showed me that chickens are fascinating individuals. Her exploits, after which she was named, continued to delight me and occasionally terrify Val. More surprisingly, she became an entertaining and rewarding companion. Her ‘conversation’ often proved more engaging than that of many people.

I am sure that there will be other chickens that I shall value highly. But for now, however absurd it may seem to anyone else, I mourn the irreplaceable loss of the splendid Naughty. 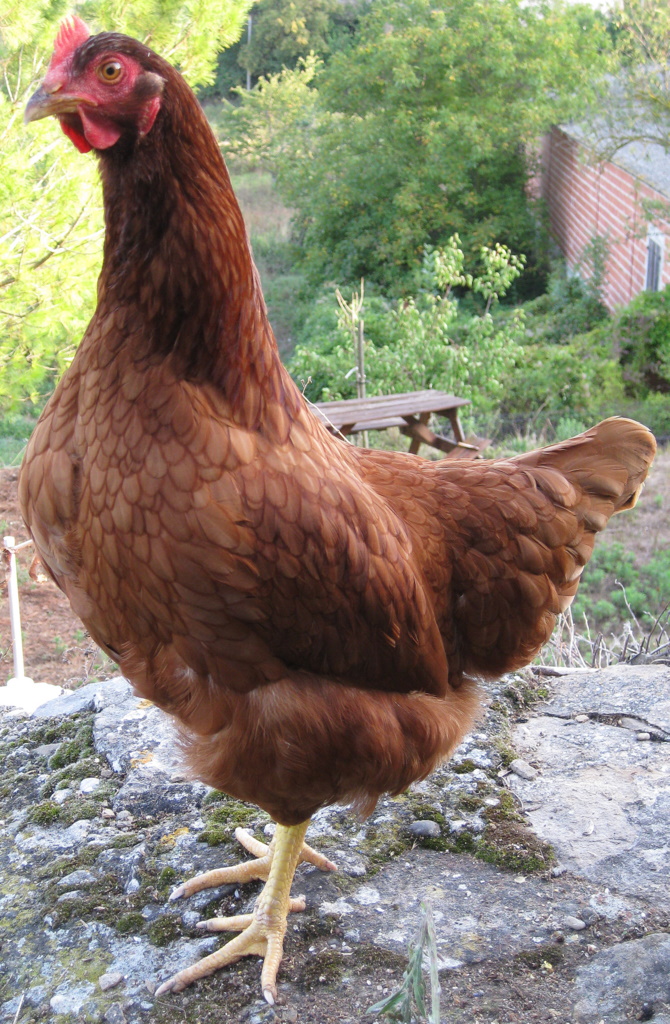 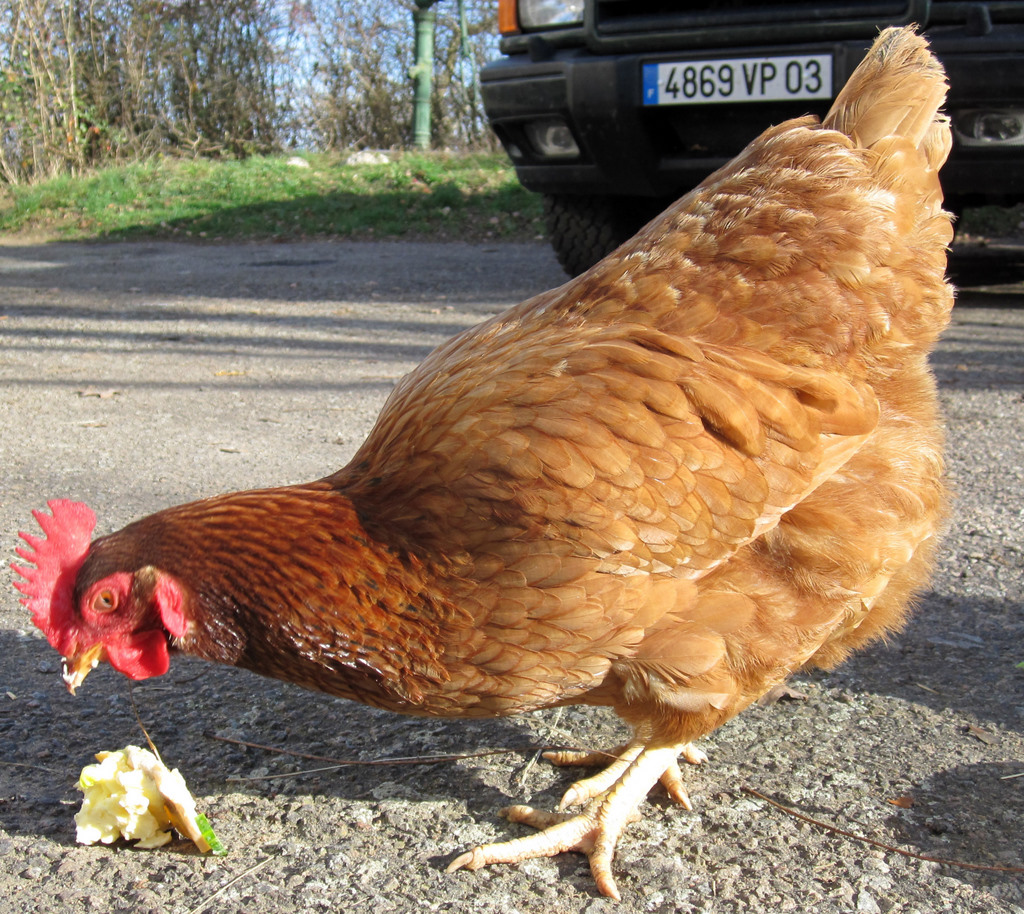 This entry was posted in Chickens, Life and tagged picture. Bookmark the permalink.

1 Response to Attachment and Loss