All of our male llamas are now gone

Olivier (French for olive tree) is the son of Capucine and Lenny, born in March 2011. We call him Ollie for short.

Ollie is a splendid young male. He is not yet fully mature, and we have left him entire at this stage. He could be castrated for someone who only wanted him for trekking or as a pet, or he could be used as a breeding male.

He is halter trained, and we are in the process of training him for walking. He is extremely friendly and easy to handle. 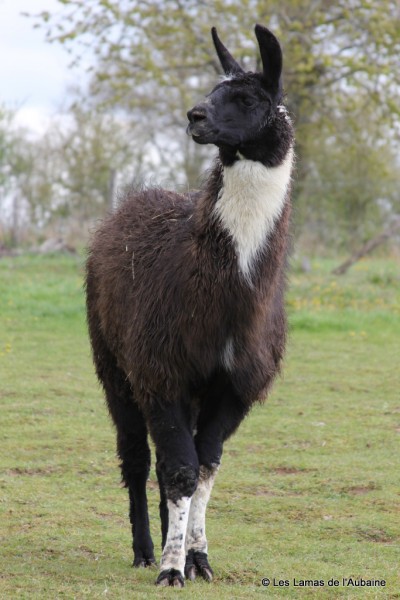 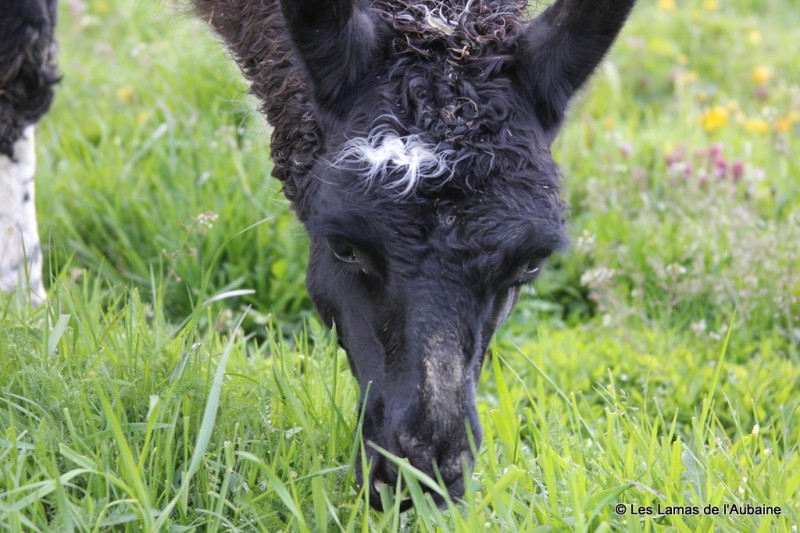 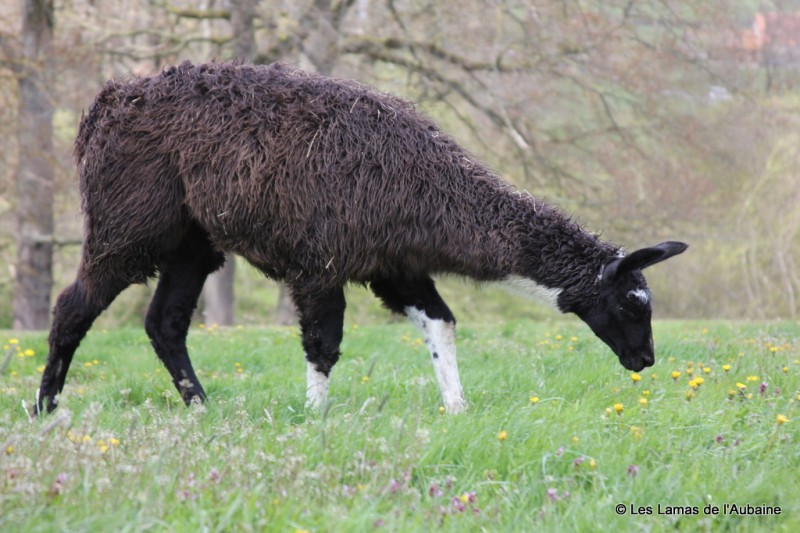 Pedro is an 8 year old male llama. Since he came to us, we have had no success with breeding from him, and we have now retired him from stud duties.

He is very friendly for an entire male, and can be handled easily. He is accepting of a halter, and can be led.

He has lived for the last couple of years with Ana (see females), and they make a very placid and settled couple. They would be ideal bought together for someone wanting pet llamas for grazing and occasional walks. 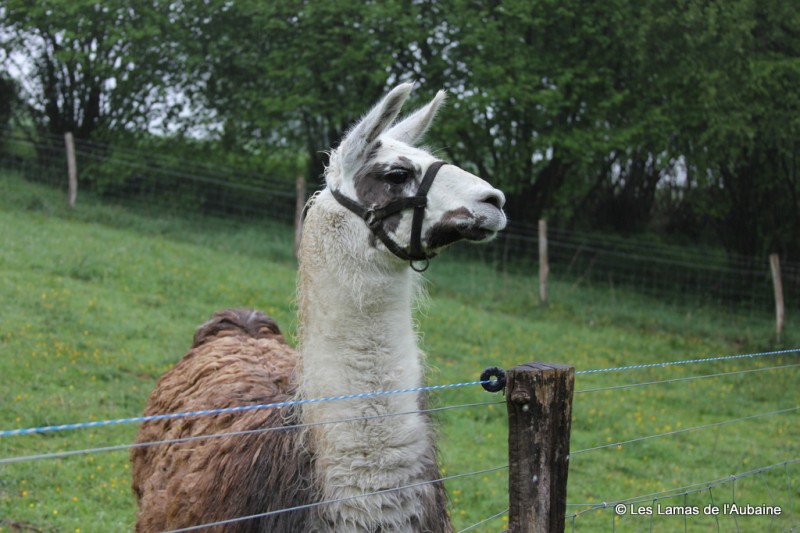 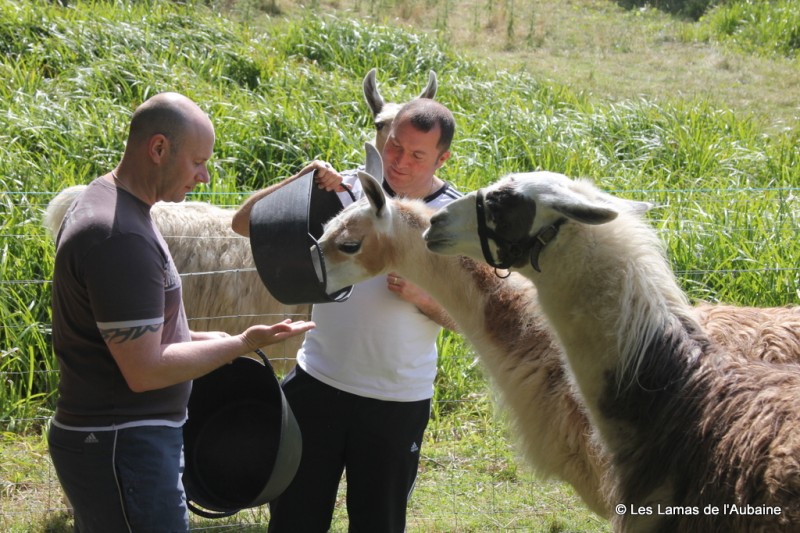 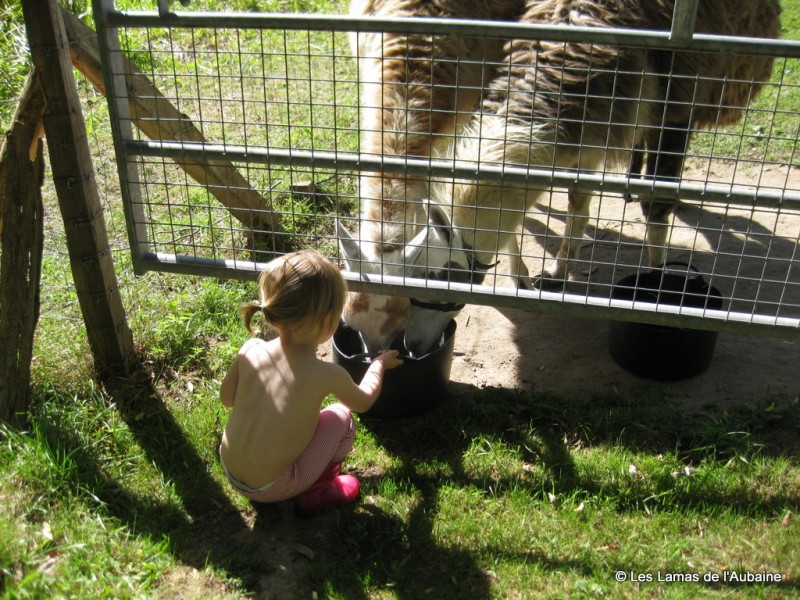 Lenny is a 7 year-old entire male. We have had him for two years and he has performed brilliantly as a stud. Three of the young llamas we are selling (Olivier, Pavot and Souci) are his.

Lenny is not an easy llama to handle. He is suspicious of humans – perhaps stemming from his early life in a circus – and he is inclined to treat them as potential rivals. We have been able to manage him, and move him between fields to organise his contact with females for breeding.

We would very strongly recommend Lenny as a breeding male, who will continue to father strong and healthy offspring. He is not, however, suitable as a pet llama. Like many entire males, he is really only suitable for owners with some experience and/or the need for a stud.

We would be willing to include Lenny for no charge in a sale that included female llamas – so allowing a new owner to start a breeding herd. We would offer support and guidance on how to plan for this and how to manage it successfully.

If you are thinking about breeding llamas, then Lenny could be a real asset. If you’d like to discuss the possibilities, then do contact us. 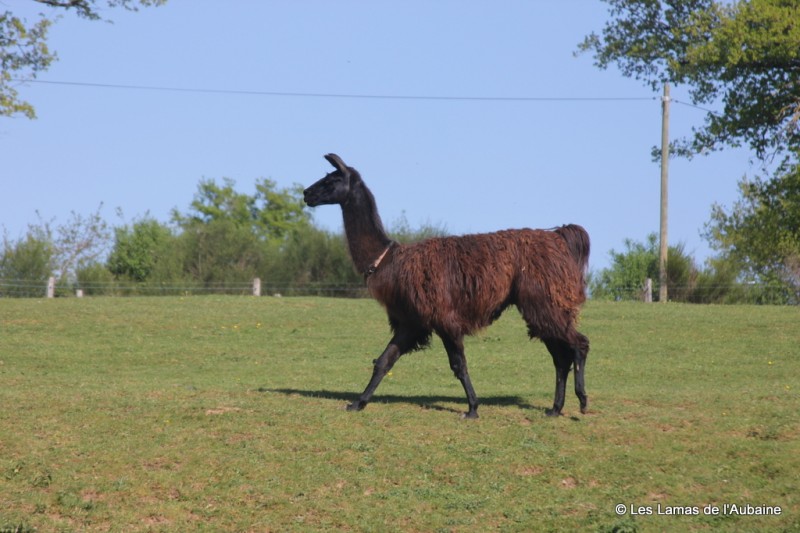 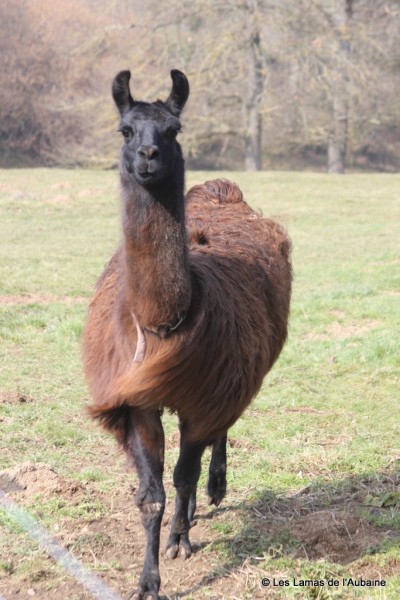 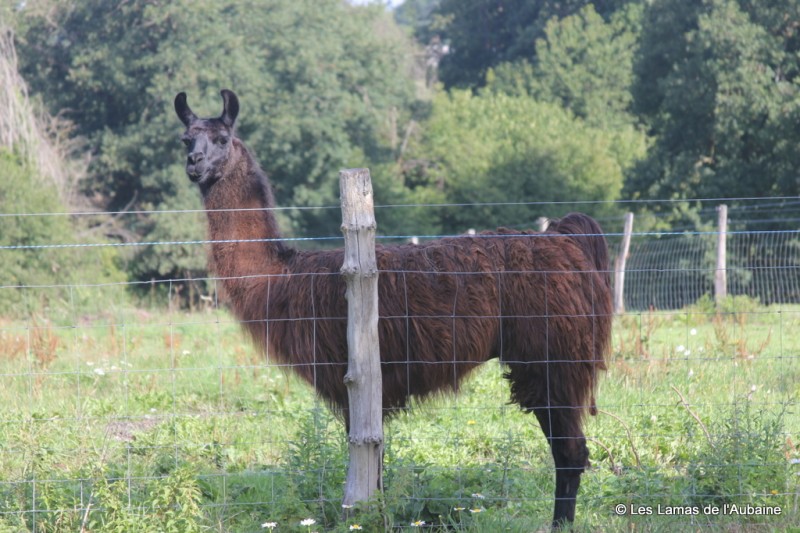